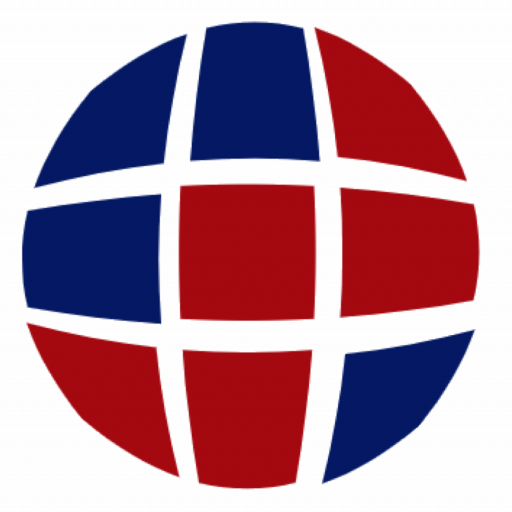 How do recognize and meet the challenges facing managers in the new millennium?
It has often been said that the only constant in life is change, and nowhere is this truer than in the workplace. As one recent study concluded, “The United States is a competitive location to the extent that firms operating in the U.S. are able to compete successfully in the global economy while supporting high and rising living standards for the average American. Although the U.S. retains profound competitive strengths—for instance, in higher education and entrepreneurship—those strengths are increasingly threatened by weaknesses in areas such as the tax code, basic education, macroeconomic policies, and regulation.”3 Companies face a variety of changes and challenges that will have a profound impact on organizational dynamics and performance. In fact, in many ways these changes and challenges will determine who will survive and prosper into the next century and who will not. Among these challenges are the following:

The Challenge of International Competition
Until the 1980s, many American firms had little in the way of serious international competition. As a result, there was little incentive to innovate and remain efficient and competitive. Many companies became lazy and lost touch with their customers. This situation changed abruptly as companies in Asia and Western Europe developed more sophisticated products and marketing systems and gained significant market shares in home electronics, automobiles, medical equipment, telecommunications, and shipbuilding, to name a few areas. As a result, American companies lost considerable clout—and profitability. In the 1990s and into the new millennium, the lowering of trade barriers and acceptance of trade agreements like NAFTA led corporations to seek less expensive labor overseas. This led to lower costs and the ability to offer products at more competitive prices, but also led to a drop in manufacturing in industries like steel production, a drop in manufacturing of products like iPhones, and the relocation of call centers from the U.S. to India.

If we examine corporate behavior during the early decades of the new millennium, it is not difficult to see some of the reasons for the demise. In short, many North American firms lost their industrial competitiveness; that is, they lost their capacity to compete effectively in global markets, or they chose to locate in foreign countries as a way to broaden their reach and become more competitive. Consider the following examples:4

During the last year reported, India experienced a 7.5 percent annual growth rate in real GDP while China recorded an increase of 6.7 percent. This is a measure of how economies are progressing. Great Britain, France, and Italy all had close to 2 percent increases. At the same time, however, the United States recorded a 3.8 percent annual increase (and Canada had a 3 percent increase), a larger increase after a lethargic recovery from the 2009 financial crisis.

While traditional jobs have shifted to developing countries, countries like the United States and Canada have transformed their economies by incorporating more technology and automation as well as having a greater proportion of the workforce in the service sectors. It is anticipated that the coming decades will continue to bring disruption to traditional workplace skills that will result in challenging workers to continually evolve their skills.

Finally, the number of products that were invented in the United States but are now primarily manufactured overseas has increased dramatically—advances in technology are helping the United States regain the top spot in world manufacturing. There had been a significant decline in our manufacturing sector as less expensive labor in markets like India and China led companies to locate factories there. Since 2010, however, the United States has risen from fourth place to second and is expected to claim the spot as the leading nation by 2020. The major reasons for this are: advanced manufacturing capabilities require fewer “line workers,” and having products produced near their major markets reduces transport and time to market.

In terms of organizational survival, herein lies what is perhaps management’s biggest challenge: how to become more competitive. Greater competitiveness requires an understanding of individuals, groups, and entire organizational systems. Throughout this course, we shall see numerous examples of how companies from around the world are meeting the challenges of global competition. Particular emphasis will be placed on management practices in other countries as a point of comparison.

The Challenge of New Technologies
Although it is common to think of “high tech” as applying only to the aerospace and telecommunications industries, advanced technologies can be found throughout most industries. For example, most of us are familiar with the explosive growth in computing. Both hardware and software change so rapidly that it is difficult for many companies to keep up. Personal computers are being replaced by cell phones that are now faster and more powerful than their predecessors. Cloud computing and access to big data and applications transform data into useful information that is increasingly complex and increasingly user friendly. In November of 1971 Intel launched the first microchip. Today, a modern Intel Skylake processor contains around 1.75 billion transistors—half a million of them would fit on a single transistor from the 4004—and collectively they deliver about 400,000 times as much computing muscle.5 More and more companies are using computer-based systems and equipment—such as e-mail, real-time messaging and file sharing, PDAs, and cell phones—for communications. As a result, the way in which employees and managers communicate and make decisions is changing dramatically, and the importance of educated and knowledgeable workers is increasing rapidly.

Technological changes also can be seen in the increased use of robotics, expert systems, and computer-integrated manufacturing systems, which have changed the way many products are manufactured today. Such changes affect not only production efficiency and product quality but also the nature of jobs. In many industries, the first-line supervisors are disappearing and being replaced by self-managing work teams who assume responsibility for production scheduling, quality control, and even performance appraisals. All of these technological changes require managers who are capable of effectively implementing technological change in the workplace—managers who can adapt to the technological imperative while still maintaining and developing the organization’s human resources. We will examine the role of technology as it relates to organization structure, job design, communication, decision-making, and work-related stress. We will see how some companies successfully adapted to technological change in a way that benefited all parties concerned.